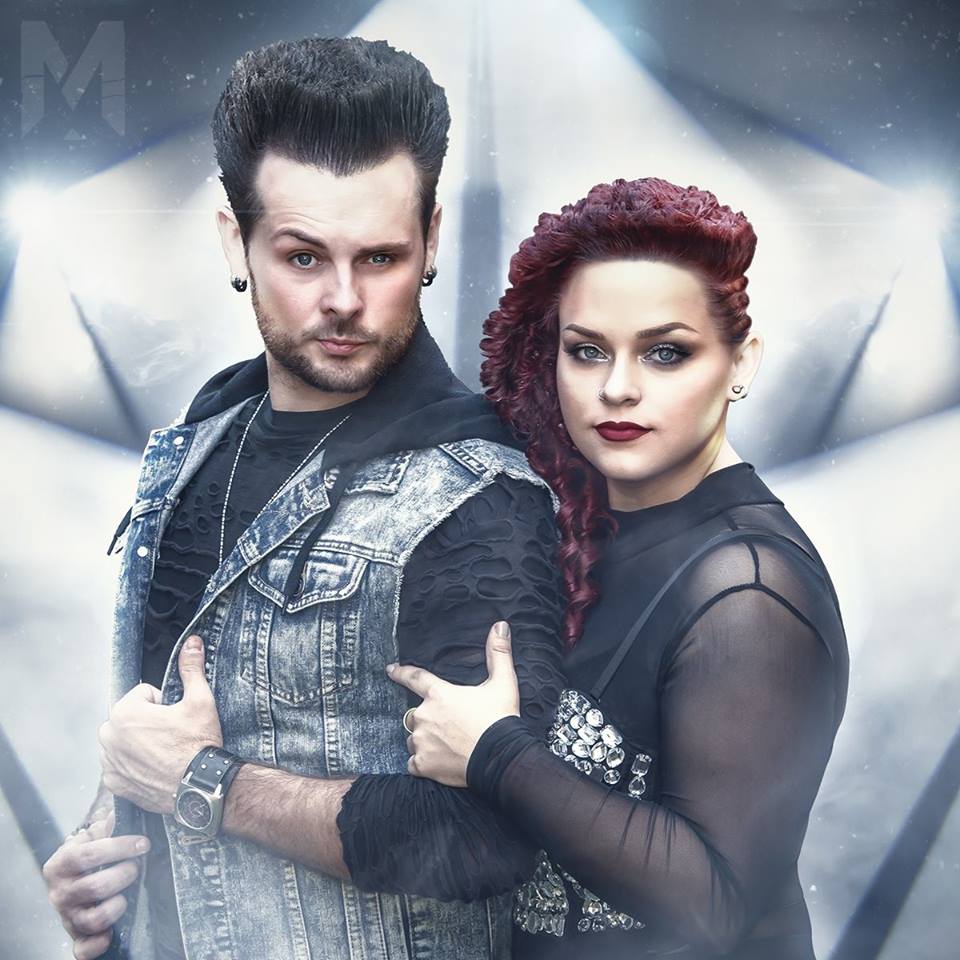 A phenomenal magic and illusion show will be performed by The Masterson’s live on October 16th at 7:00 p.m.! Reed & Ashton Masterson are Nationally-Touring, Award-Winning Illusionists, that bring a whole new meaning to the term Magic Show. With over 1,000 shows under their belt and numerous appearances on multiple national television networks, this Tag-Teaming Magical Twosome have taken everything you thought you knew about a magician & his lovely assistant, and thrown it out the window.

Sharing the title of lead role, this duo packs each performance full of brain-bending new age illusions, highly trained animal rescues, ridiculous stunts, breath-taking escapes, audience participation, and just “the absolute correct amount of comedic relief”.  But that’s not all, each routine is precisely timed and choreographed to a dynamic, theatrical soundtrack that heightens the senses, and blends every element perfectly into a “phenomenal, Vegas-quality show!”

Two children’s bicycles will be given away during intermission! Must be present to win.

Tickets can be purchased by following this link: