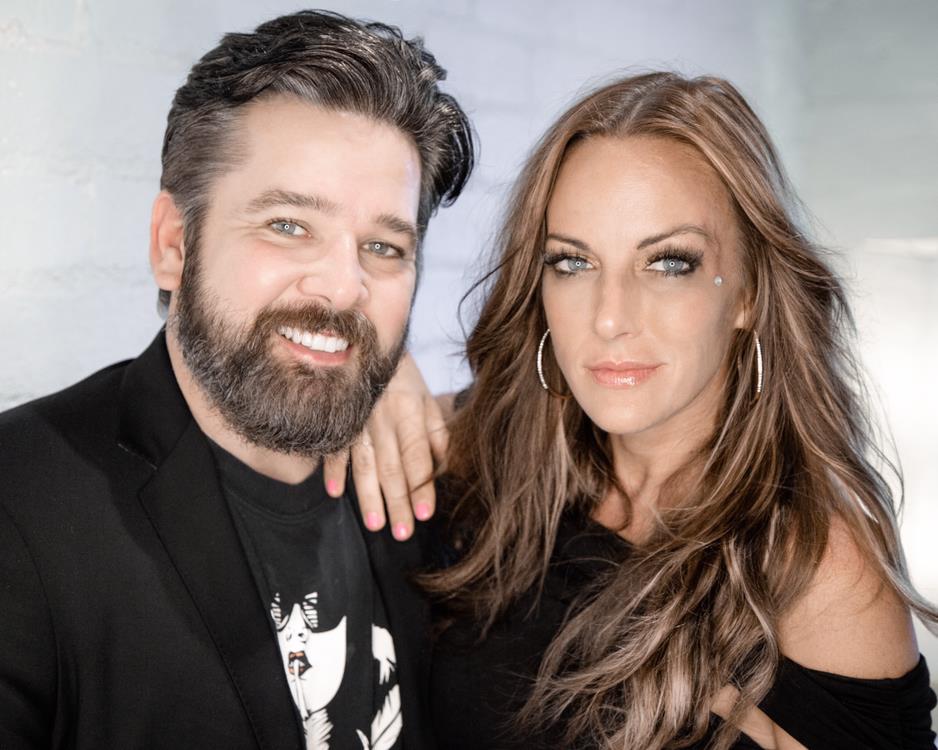 Tayla Lynn is a southern girl who grew up in the heart of Tennessee, and her country bloodlines are undeniable. Her grandmother is country-music legend Loretta Lynn, and her father, Ernie, sang and played guitar in Loretta’s band. She was 4 or 5 the first time she remembers her memaw taking her on stage. Tayla has toured with Loretta, opening her shows over the years. It was there that she was discovered and given a record deal with her trio called “Stealing Angels.” The girls toured the country singing in front of thousands. They made a record with Paul Worley, who produced for the Dixie Chicks, Lady A, Sara Evans, The Band Perry, and many more. Their songs “He Better be Dead” and “Paper Heart” have both made billboard charts and the video was played on CMT! Tayla has had the opportunity to work with some of the most brilliant songwriters and producers in Nashville.

Tre Twitty hails from Mississippi, filled with the same love of all things musical just like his beloved granddad. One thing in this big wide world is for sure, musical talent runs deep in the Twitty family’s blood. Conway Twitty was one of the most legendary country musicians of all time, creating numerous hit albums and singles that are still enjoyed today.

Recently, Tre and Tayla have ganged up together to start providing a tribute show to their grandparents, Conway and Loretta. These two are an amazing duo that you won’t want to miss!