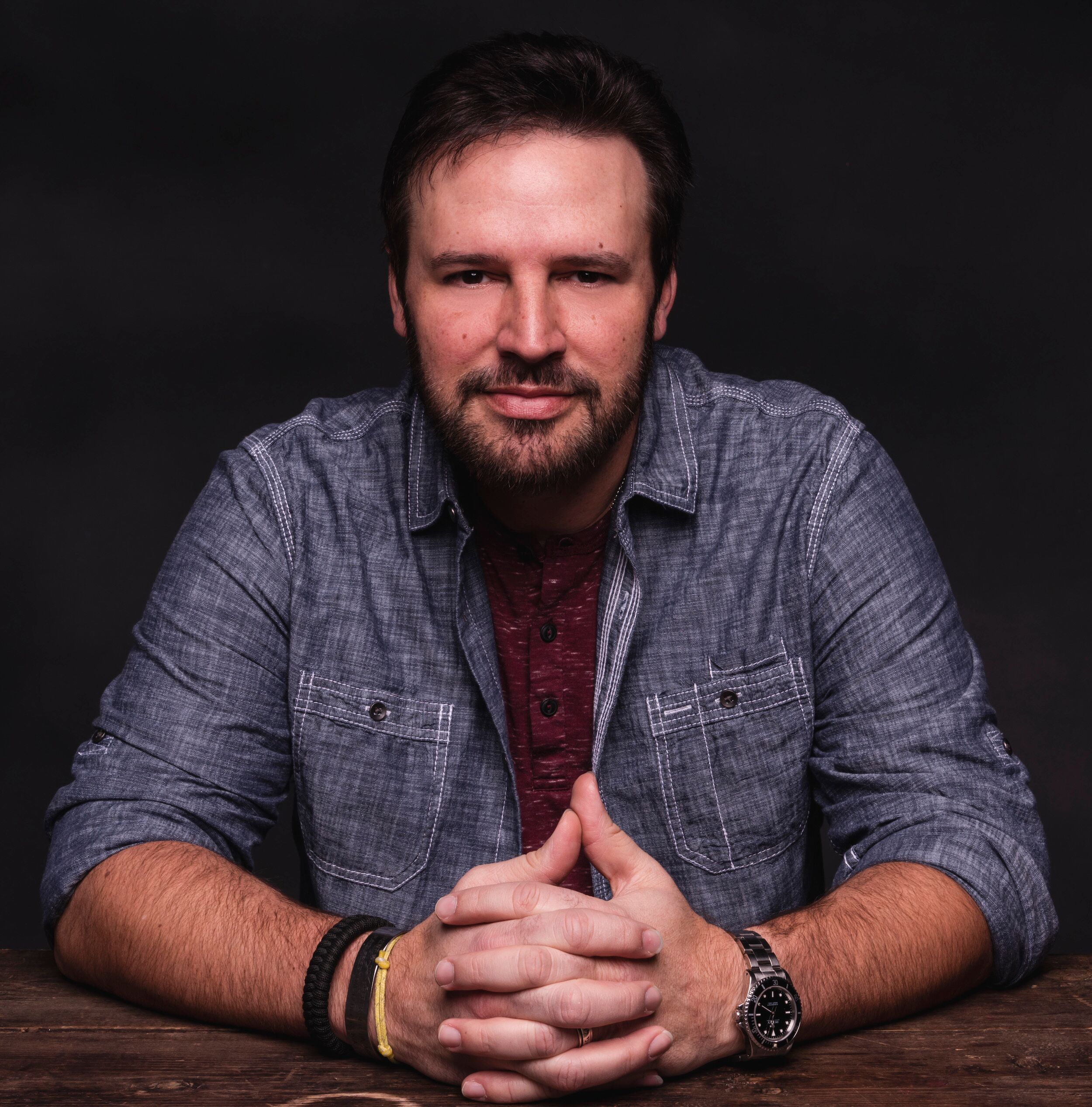 Famous country artist, Mark Wills, will be performing live at the Mitchell Opera House on January 4, 2019 at 7:00 p.m.. Mark Wills was born in Cleveland Tennessee and brought up in Blue Ridge Georgia and now he’s coming to Mitchell Indiana. Shortly after winning a local talent contest in Georgia, at age 17, he began to perform locally and built an impressive name for himself.  Within a few years he was working first in in Atlanta  and then Nashville as a demo singer —a person who auditions the tunes that song writers offer to (often) established stars.

Signed to Mercury Records in 1996, Wills recorded 5 studio albums plus a greatest hits collection for the label. His disc WISH YOU WERE HERE was certified Platinum (for 1 million sales) and the album PERMANENTLY was certified Gold (for 500,000 sold.)  He’s scored two number one hits, “Wish You Were Here,” and “19 Something.”  He recorded eight top 10 singles, including, 1998’s “I Do Cherish You,” and “Don’t Laugh At Me,” which released the same year he was named Male Vocalist of the Year, by The Academy of Country Music. Mark also wrote hit records for Reba McEntire and Rascal Flatts.

Mark Wills will perform on Saturday January 4th at 7 PM at The Mitchell Opera House.The Mitchell Opera House is a small venue with 340 seats, so every seat in the house is a great one, and you will get an up-close and personal show. Tickets are $35 and can be purchased below or at ACE/Ben Franklin in Mitchell. Mark will do a meet and greet after the show!

Check out some of Mark’s greatest hits by clicking here!

This engagement is supported by the Rural Indiana Performance Fund, a program partnership between Arts Midwest and the Indiana Arts Commission.

Thank you to Michael Robbins for also sponsoring this show!