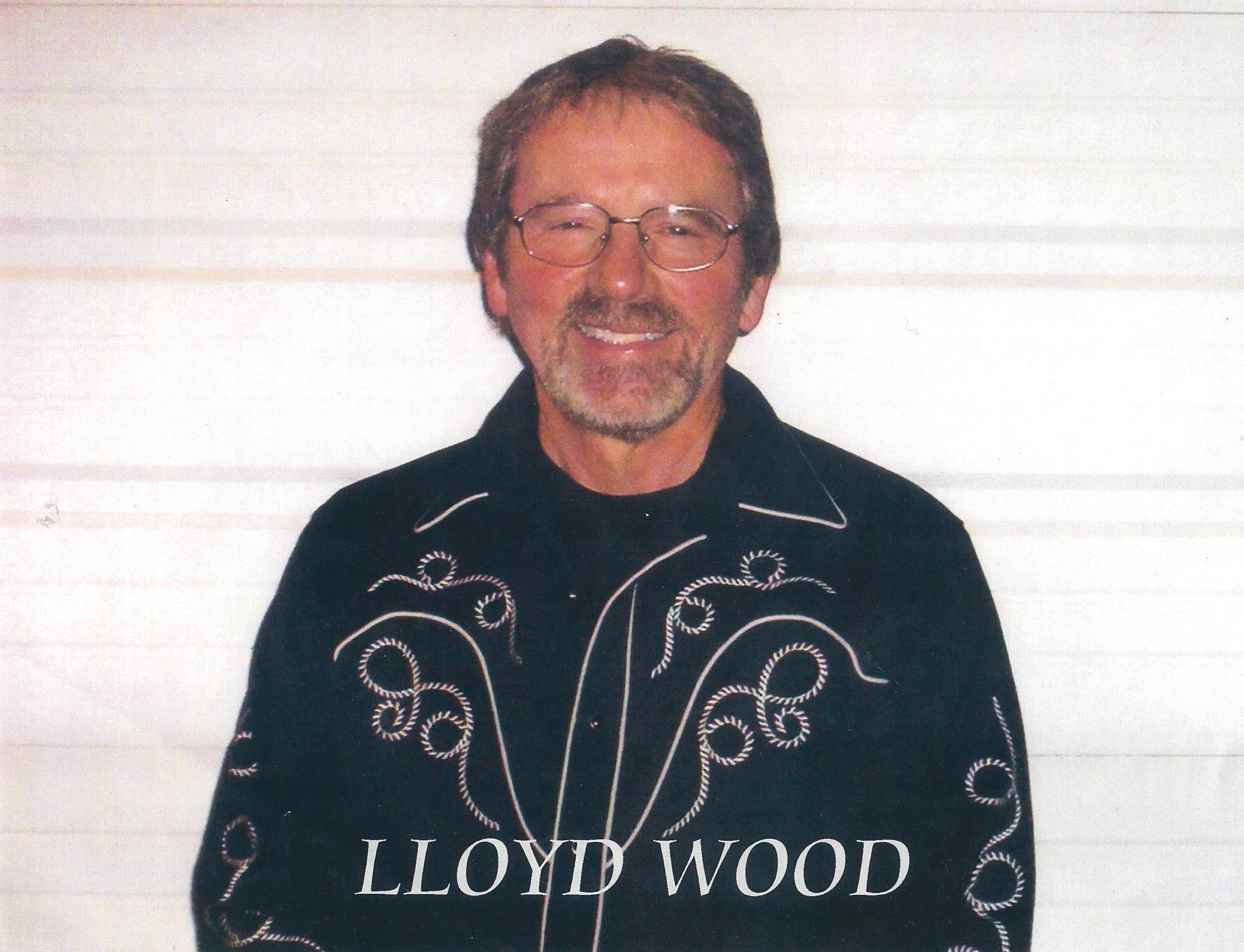 Lloyd Wood will be performing a free concert outside at the City Hall Shelter House on October 30th at 6:00 p.m.! The pride of Indiana, Lloyd Wood is one of the most consistently successful entertainers in the state. Lloyd has been performing in Indiana since 1978 and is nationally recognized for his contributions to the country music industry. Lloyd is also a recipient of the Sagamore of the Wabash- the highest honor bestowed by an Indiana Governor.

Lloyd couldn’t perform without showing off his impressive impersonations of the likes of George Jones, Johnny Cash, Willie Nelson, Elvis, and Marty Robbins, as well as Walter Brennan, Jimmy Stewart, Gabby Hayes and Tiny Tim. Whether performing before a large audience or doing a benefit, this man loves the Lord, along with his family, community, and country. Not only will you enjoy his music but also his humor, which is why it is called the Lloyd Wood Show.

This is a free event, donations are welcome. 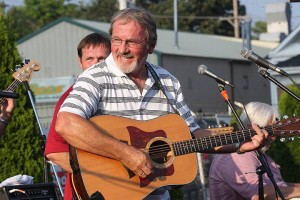