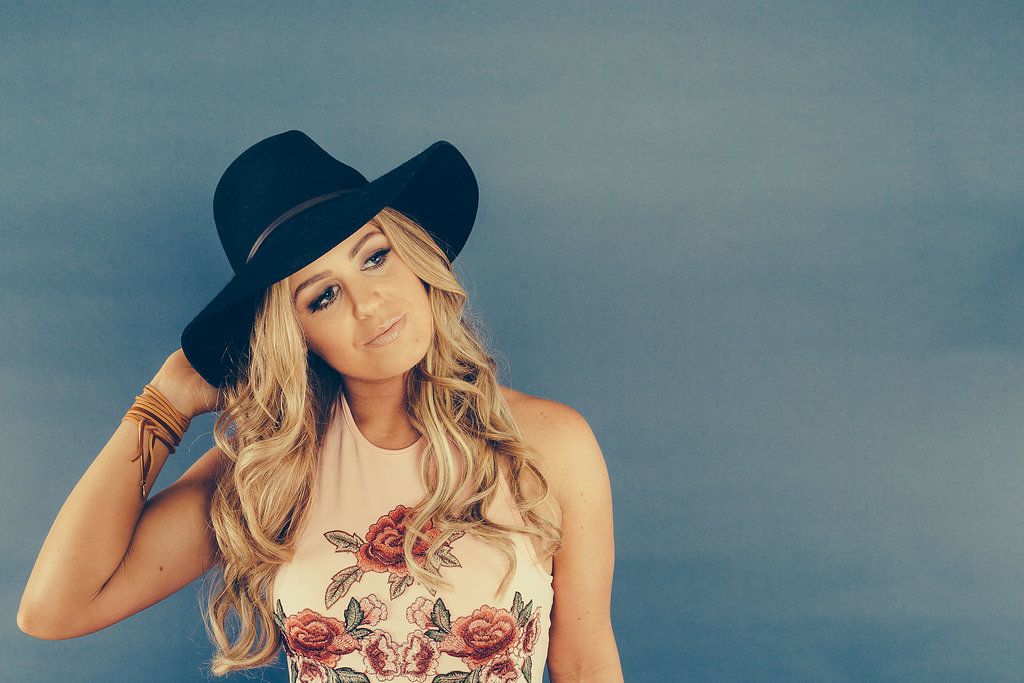 Kinsey Rose is a singer/songwriter from Nashville, TN, whose powerful vocals and poignant lyrics have won over audiences around the world. She is an artist in residence at some of Music City’s most iconic venues, notably the famous Legend’s Corner on Broadway, and she can also be found performing regularly at the Bridgestone Arena during the NHL Predators games.

Kinsey’s music has taken her around the world on US and European tours. She recently performed at one of country music’s biggest festivals in France, the Festival Country Rendez Vous, and toured extensively in the UK, Scotland, Denmark, France, and Norway. In the US, she has played from Alaska to California, Texas, Pennsylvania, and everywhere in between. Among her recent appearances are performances opening for Mark Chestnutt in Napa Valley and Colt Ford in North Carolina.

Tickets are on sale now! Tickets are $30 for adults and $15 for kids 12 and under. Tickets are available at Ace Hardware in Mitchell, at the ticket booth the night of the event, or by following this link: https://www.eventbrite.com/e/379685959927