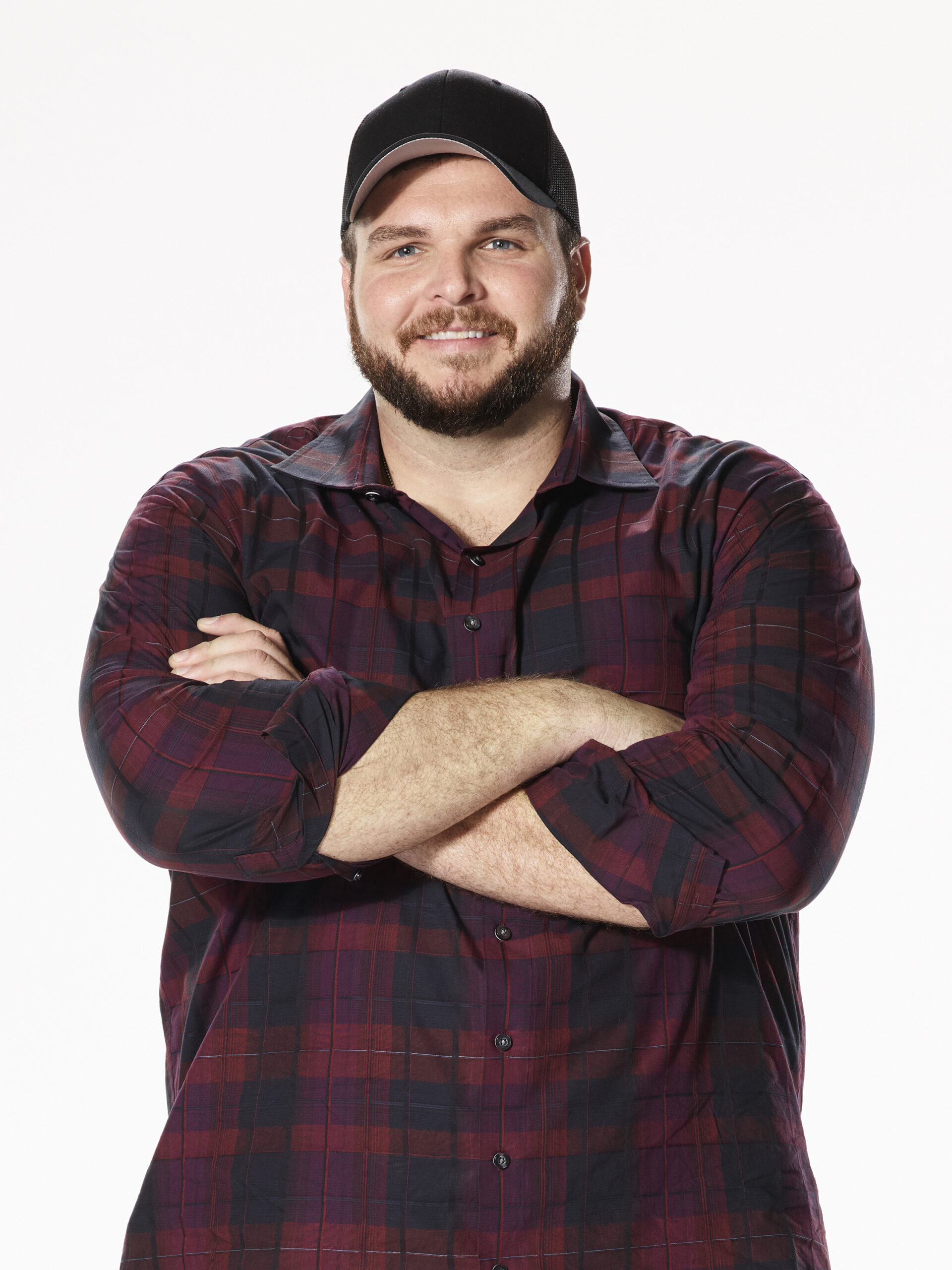 The 2019 winner of NBC’s The Voice, Jake Hoot, will perform live at the Mitchell Opera House on June 4th at 7:00 p.m.! This is an amazing opportunity that you won’t want to miss. The Mitchell Opera House is a small venue that only seats 330 people, so every seat in the house is a great one. Jake will also do a meet and greet after the performance!

Don’t let his larger-than-life presence fool you. Jake Hoot may stand 6’6”, but the reigning Season 17 Champion of The Voice is just as genuine and sweet natured as ever. His dynamic storytelling abilities and powerful vocals led to an unprecedented run on the Emmy-award winning talent series. Shattering records left and right, Hoot’s chart-topping abilities landed him a record 6 songs in the Top 10 of the iTunes Country Singles Chart as well as a #1 song on the overall iTunes Singles Chart.

The Team Kelly Clarkson contestant gained a fiercely loyal following during his time on the show thanks to his authentic delivery of straight-from-the-soul music. Much of this and his sincere humility could be attributed to his unique and adventurous life growing up as the 2nd of 9 siblings to Baptist Missionary parents. Born in Texas, Hoot led quite the gypsy childhood having lived in Oklahoma, Haiti, and an 11-year stint in the Dominican Republic where he first learned to play guitar. Fluent in Spanish, Hoot credits his diverse musical influence to his time on the island. The singer/songwriter relocated to Tennessee at 20 years old where he began gigging and attended Tennessee Tech University as a walk-on football player.

Currently having over 3 million Apple Music and Spotify streams and having debuted on the Grand Ole Opry in 2020, the future proves promising for this mega-talent with a heart of gold who is known by his young daughter simply as “Daddy.” Jake is due to be a daddy to two in 2022!

Tickets can be purchased in advance at Ace Hardware in Mitchell or by following this link :https://www.eventbrite.com/e/324181514637