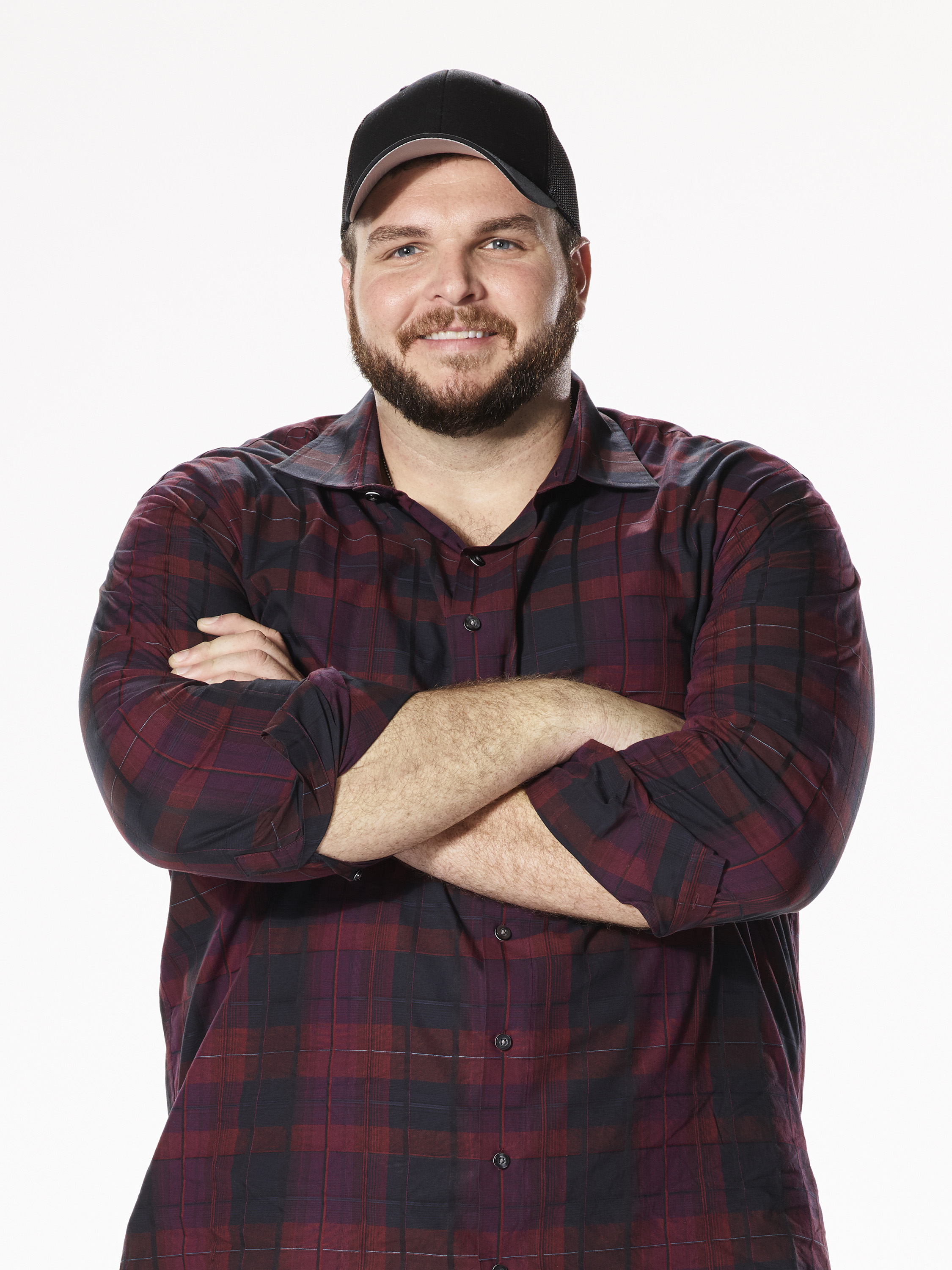 We were as sad as all of you to not get to have Jake Hoot, 2019 Voice winner, perform in person in 2020, but we are excited to have him in 2021! In the meantime, join us for a Facebook live event with Jake on October 2nd at 7:00 p.m.! Jake will perform from his home in Tennessee and will stream live on the Mitchell Opera House Facebook page.

Jake’s dynamic storytelling abilities and powerful vocals led to an unprecedented run on the Emmy-award winning talent series. Shattering records left and right, Hoot’s chart-topping abilities landed him a record 6 songs in the Top 10 of the iTunes Country Singles Chart as well as a #1 song on the overall iTunes Singles Chart.

The Team Kelly Clarkson contestant gained a fiercely loyal following during his time on the show thanks to his authentic delivery of straight-from-the-soul music. Much of this and his sincere humility could be attributed to his unique and adventurous life growing up as the 2nd of 9 siblings to Baptist Missionary parents. Born in Texas, Hoot led quite the gypsy childhood having lived in Oklahoma, Haiti, and an 11-year stint in the Dominican Republic where he first learned to play guitar. Fluent in Spanish, Hoot credits his diverse musical influence to his time on the island. The singer/songwriter relocated to Tennessee at 20-years-old where he began gigging and attended Tennessee Tech University as a walk-on football player. Share this live experience with us on October 2nd!