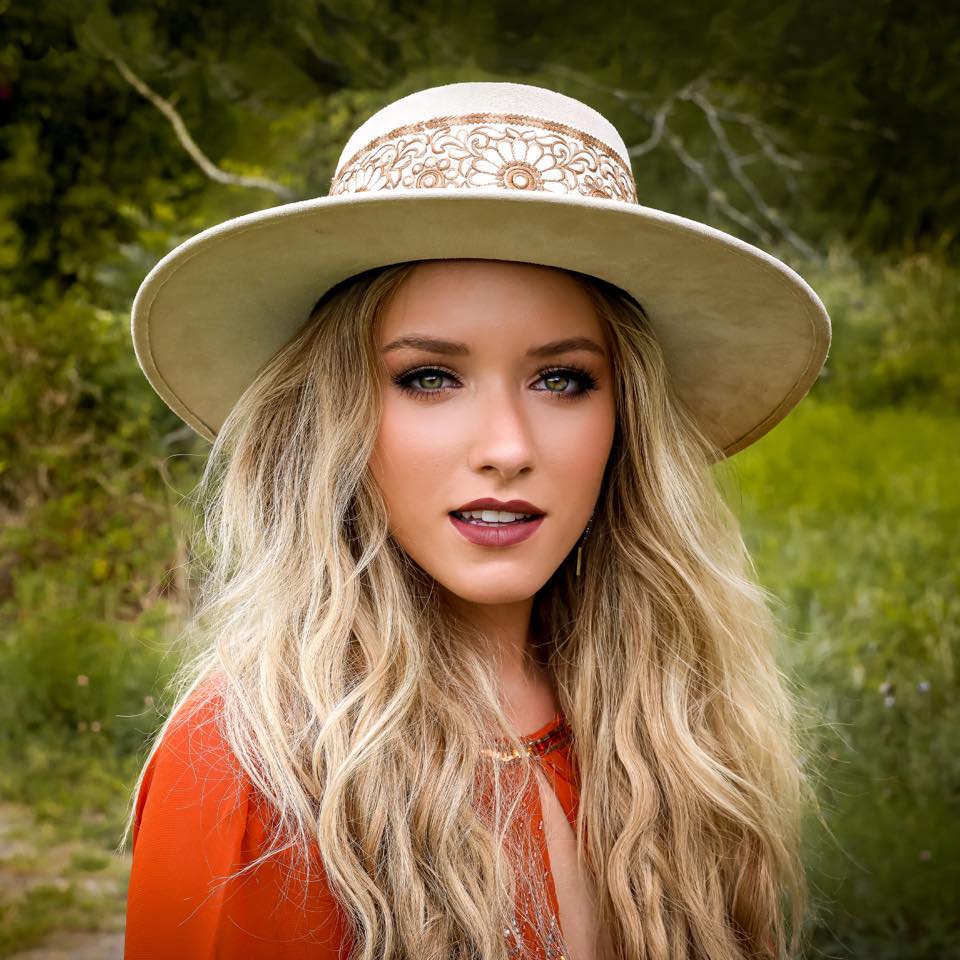 Emily Ann Roberts will be performing once again at the historic Mitchell Opera House!

Emily Ann Roberts is an American country singer from Knoxville, TN. She was a contestant on NBC’s The Voice, as a member of Team Blake Shelton, where she became a finalist on season 9. Emily Ann won 2nd place overall. Songs she performed on the show charted on Billboard magazine charts, where three songs landed on the Hot Country Songs chart and one on the Hot Christian Songs chart.

This is a free concert and donations are welcome!

This concert will begin at 6 p.m.

The Mitchell Opera House would like to give a huge thank you to Emily Ann Roberts’ concert sponsor, VFW Post #9107. 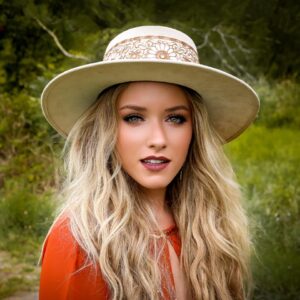