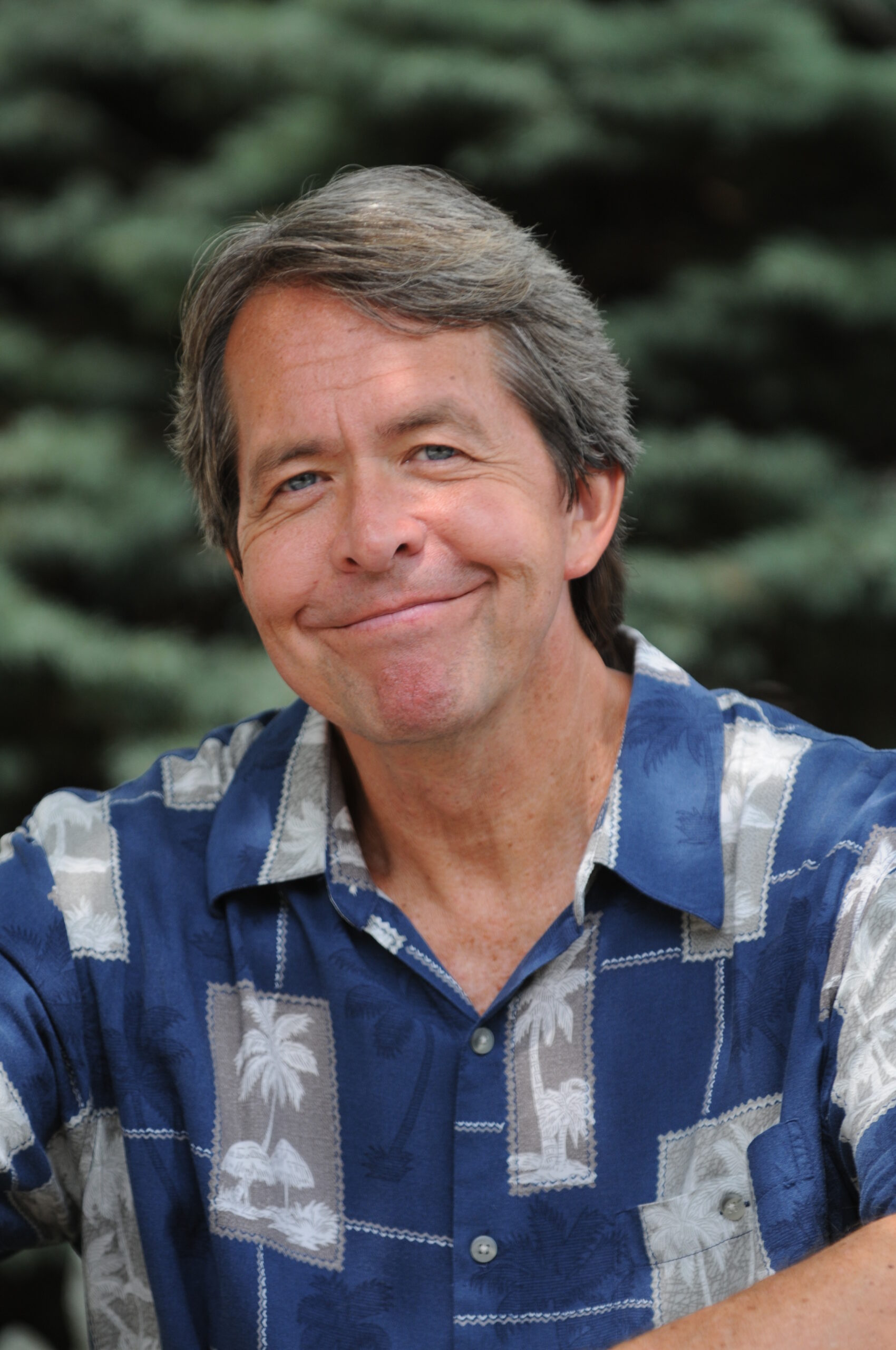 Dave Dugan will perform a live comedy act at the Mitchell Opera House on August 13th at 7:00 p.m.! Dave is a well-known comedian who has been on HBO, Comedy Central, and Fox networks. He has also been a regular on the nationally-syndicated Bob and Tom Show, with over 250 appearances! When Dave was young, he headed to Los Angeles from Indiana and within a few months got his first break on ABC. That led to multiple appearances on the Arsenio Hall Show and Dave instantly became a favorite at the World Famous Comedy Store in Hollywood, a regular writer and contributor on the most popular morning radio show in the country (Bob and Tom) and can be heard regularly on Sirius radio. Headlining at theaters and clubs all over the country, Dugan has made a lasting impression with his one-of-a-kind dry, everyman style.

Local singer Bethany Smith will be opening the show! Bethany Smith is a singer/songwriter from Southern Indiana. She was raised in Salem, Indiana and currently resides in New Albany. She has taught herself how to play both the piano and the guitar and loves all kinds of music. 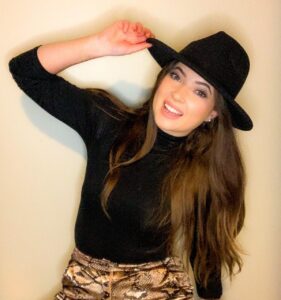