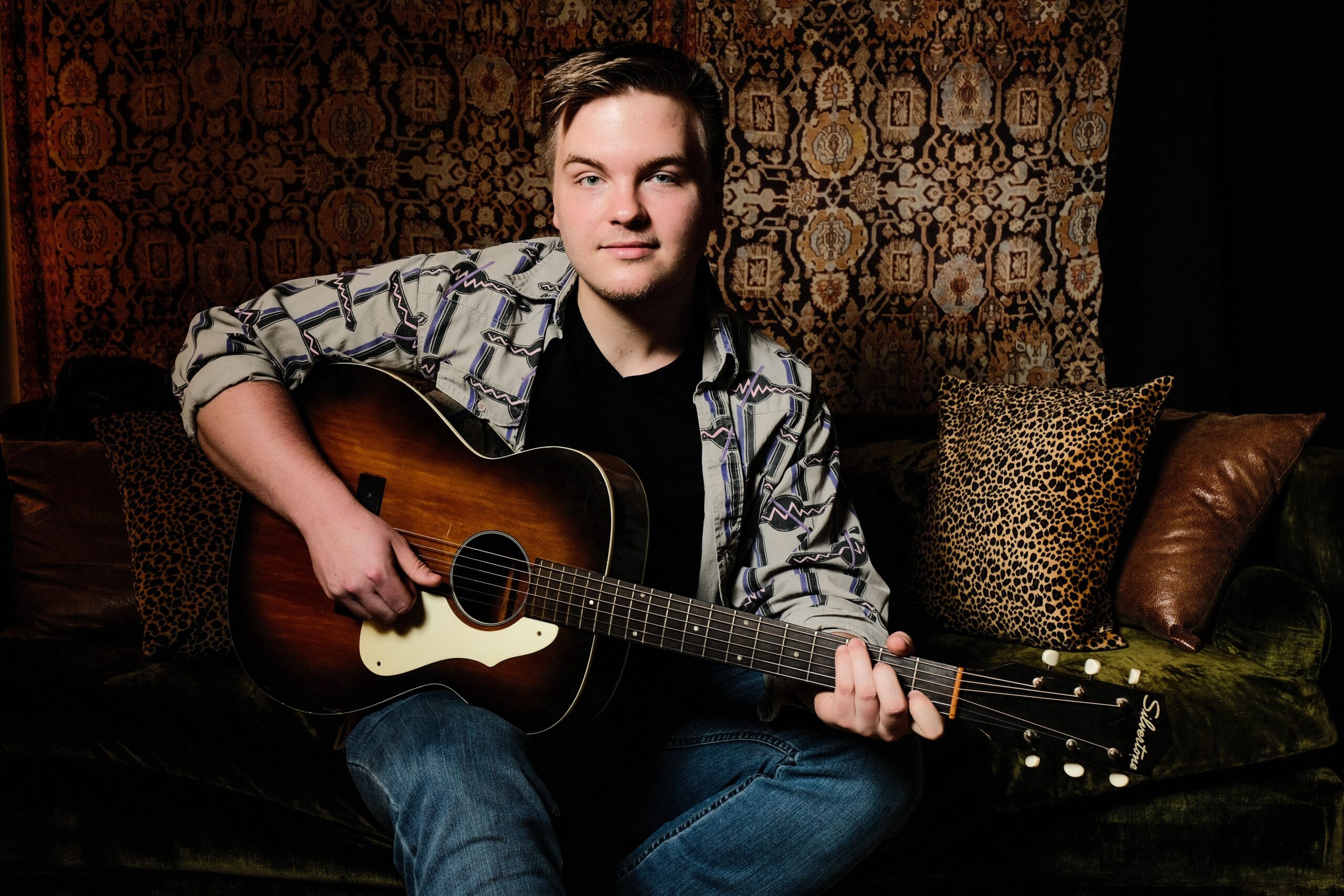 Caleb Lee Hutchinson is a rising star in the country music world, having auditioned for The Voice, competed on American Idol and became a finalist, and just releasing his second EP. Caleb Lee Hutchinson holds fast to his deep Southern roots, standing proudly apart from country mainstream.

No longer the 19-year-old boy next door from 2019’s self-titled debut (produced by Sugarland’s Kristian Bush), the Georgia native proves his talent goes beyond what fans thought they knew.

Recording five tracks written or co-written by himself, Hutchinson sets his booming baritone free and give each song a swampy, electric-twang sound, building not just on his own work but also classic artists like Jerry Reed and Merle Haggard. And working quickly with Cobb to capture the authentic magic of in-the-moment creation, each song underscores his newfound artistic honesty.

The project marks the beginning of a bold new chapter for the singer-songwriter, full of outsider’s pride and the sense of bold conviction shared by his heroes. It’s a chapter where he is finally the author of his own story.

“I want to be known for who I am, not who I’m remembered as being,” he says.

One of Nashville’s most dynamic vocalists will be performing at the Mitchell Opera House live on January 15th at 7 p.m.!

Tickets in advance are $22 for adults and $13 for kids 12 years old and under. Tickets purchased at the ticket booth the night of the event will be $25. To purchase tickets at a lower rate in advance, follow this link: https://www.eventbrite.com/e/211880429067

This is a show you won’t want to miss!