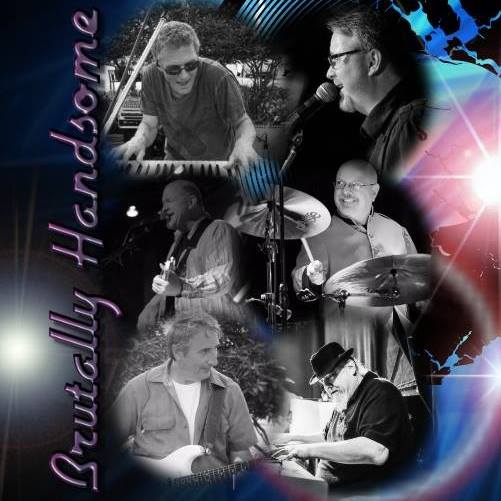 Join us at the Mitchell Opera House on June 14th at 7:00 p.m. for Brutally Handsome! Brutally Handsome is a group that celebrates the best-selling group of the 20th Century, the Eagles! The band is comprised of five veteran musicians dedicated to recreating as closely as possible the music and vocals of the Eagles. From the early years that helped define the California country-rock sound to the later edgier years, and even touching on solo work, these versatile performers can cover the Eagles’ different styles with ease. Their love and enthusiasm for the music of the quintessential American band makes Brutally Handsome a crowd favorite!

Check out this link to listen to Brutally Handsome!