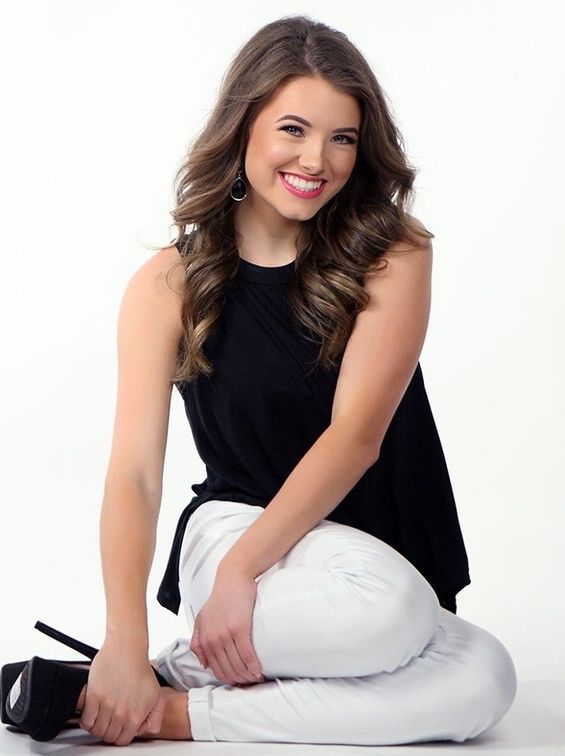 Ashton Brooke Gill is a 23 year old singer/songwriter and recent graduate of Southeastern Louisiana University.  She grew up in the small town of Livingston, Louisiana, and has been surrounded by music her entire life.  She grew up singing in her small country church, and her gospel roots have strongly influenced her life and her music.  She favors country, country pop, blues, and gospel/Christian music, but her repertoire is versatile.

In 2018,  Ashton auditioned for Season 2 of American Idol and received a golden ticket to Hollywood.  Her Hollywood audition aired on national television and she won the hearts of many beloved fans.  Since American Idol, Ashton is actively writing, recording  and performing new music in both local Louisiana venues and in Nashville, Tennessee.   Ashton is very excited to share her new music with her supporters.

Her music now appears on all major platforms and  she has additional  original music in production that she expects to continue releasing in the upcoming months.

Ashton Brooke will perform at the Mitchell Opera House on February 19th, 2022 at 7 p.m. Tickets in advance are $22 for adults, $13 for kids 12 and under, and $25 at the ticket booth the night of the event. Tickets can be purchased in advance at Ace Hardware in Mitchell and by following this link: https://www.eventbrite.com/e/210001348687