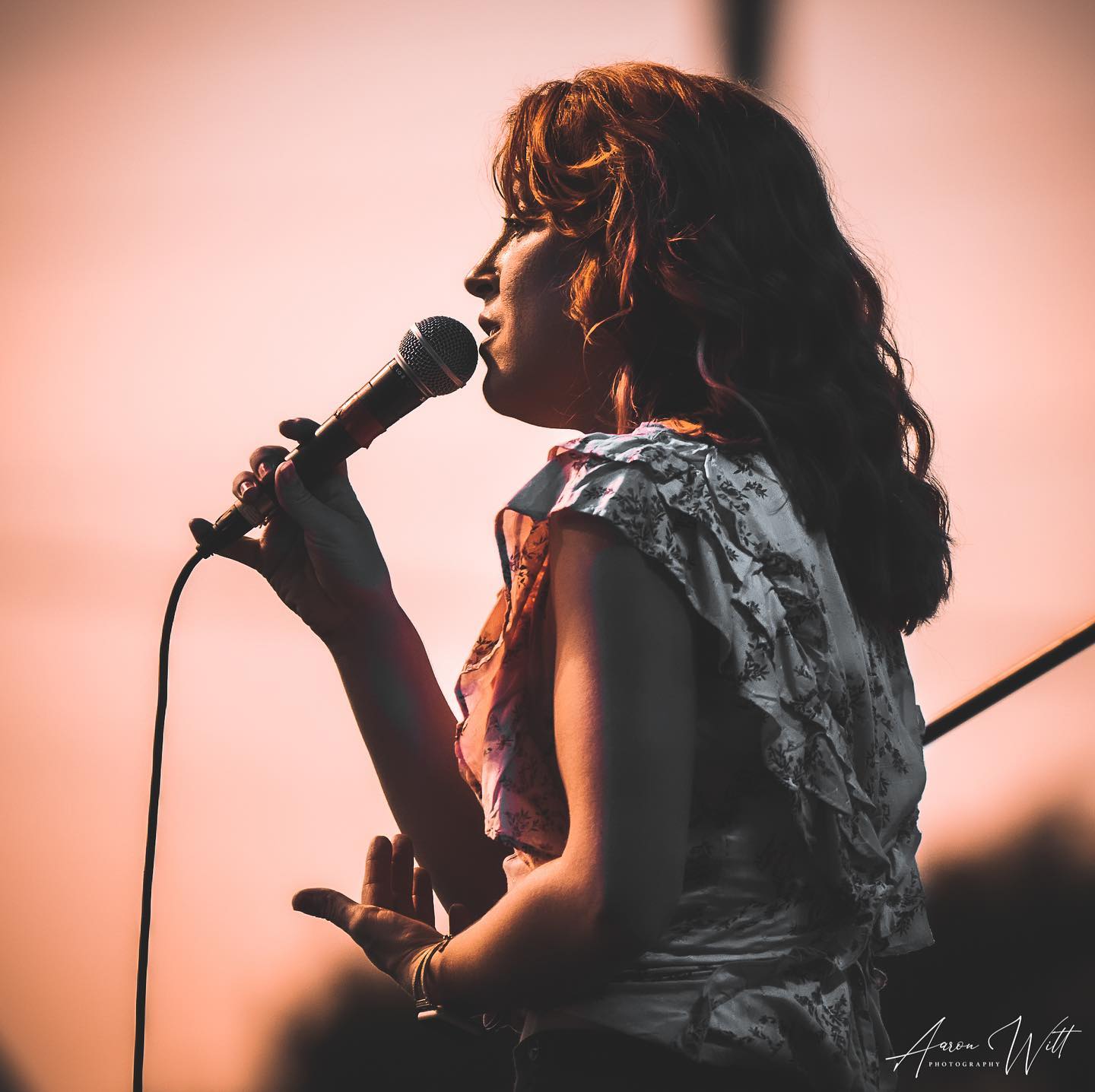 Join us on December 18th for a Facebook live performance with Casi Joy at 7:00 p.m. Blake Shelton says of Casi Joy, “She has this electric energy when she’s on stage and has these unique things that she can do vocally. She’s an edgier version of a country artist. She’s old school but has a youthful energy about her. There’s no stopping Casi Joy.”

With over 35 million video views online, Joy has captured the attention of music fans around the globe who appreciate the way she melds traditional country and modern pop influences. A seasoned performer, her impressive social media presence eventually led to a highly-touted run on NBC’s The Voice, where she instantly turned all four chairs and was singled out by Rolling Stone as having one of the top 10 best blind auditions of all time – a testament to the hard work and dedication of someone who has been performing professionally since the age of five.

Casi began her music career touring the midwest in the country opry circuit. After years of performing country classics, she was spotted and signed by Radio Disney at the age of 14. Shortly after, she took her music to Nashville, where she recorded at legendary RCA Studios.

Check out some of Casi’s music!